There is an old saying – image, ordain and manifest.

In other words, think about something deeply, keeping that image strongly focused there in your mind and analysing with utmost mindfulness. Then say it out loud and the energy wave transmitted makes it happen for you. And it still holds 100% true.

Phil’s greatest fear was losing his mind! Having witnessed his much older brother succumb to dementia, Phil dreaded the horror of his own life following the same path. Although he was perfectly fit, ate for optimum health and led an extremely active lifestyle he nevertheless fixated upon the unlikely chance of developing a similar illness. For sure his brother had died through this illness, however, this hardly compelled Phil to also go ahead and experience the same fate. By fixate I mean he read everything there is to know about the subject, often verbally expressing just how much he did not want to get the illness or lose his mental faculties.

Sure enough, he did eventually find his life turned upside down. Phil did not get dementia, sadly though he did develop a benign but inoperable brain tumour. With only a few short months of life ahead of him, Phil did finally have the opportunity to make the connection between the thoughts of fear he had vocalised for years and where he now found himself. Did Phil’s thoughts attract his illness? He told me he was certainly convinced they had…

At the other end of the scale, the energy from our own thoughts can bring about little miracles.

Another guy I know also found himself diagnosed with a growth in his brain. He first noticed it due to persistent headaches and cognitive challenges manifesting as quite noticeable short-term memory issues. Eventually taking himself off to get checked by his chosen healthcare provider revealed a colloid cyst lodged in the centre of his brain. Three separate specialists in turn had ‘the conversation’ with him, explaining the position of the cyst meant it would be inoperable, inevitably it would grow and eventually lead to sudden death with no warning.

Our guy quit work for a while, not to wait for his imminent demise, but rather to work on himself every single day through meditation, with positive thinking, refining his dietary input and visioning living a future of his own choice, free from pain or limitation. It took three years of continuously empowering mindsets with peaceful, positive thoughts about life as he gradually regained all his cognitive faculties, his once poor short-term memory now fully functioning again, the debilitating cluster headaches passed to never return. He leads a significantly fuller and richer life than ever before his diagnosis, and with a renewed passion for experiencing new things wherever and whenever possible.

All Healing Is Essentially Self-Healing

If we go along the conventional route to health, taking ourselves off to a GP and embracing orthodox medicine, it is still essentially our own body that is healing for itself. Prescribed drugs or medication simply will not work if we believe they are not going to be effective. Conversely, there have been well-documented cases of individuals making full recoveries from illnesses or injury, while having been taking nothing more than a placebo pill, their trust in its effectiveness being strong enough to bring about healing.

Our mind is immensely powerful and possesses infinite capabilities to heal our bodies…we simply need reminding now and then we can grow into our full potential.

I want to give you something which, although never intended as a long-term cure, represents a more instant way of just taking ourselves away from a stressful situation, calming things down to re-centre and look at whatever we need to deal with more within context.

I do need to add a word of sensible caution before we carry on, obviously, this technique is never intended to be a substitute for the attention of your chosen healthcare provider. If you are feeling persistently unwell seek professional help.

Perhaps though it is just one of those days, one challenge after another has presented itself and we feel like we are about to go pop!

Many people, from all walks of life, have found this simple little exercise incredibly useful. It is something I have been teaching for well over twenty years and everybody who has adopted it into their lifestyle has found some degree of benefit from it.

The beauty is the 30 Second Destress can be practised almost anywhere at any time. I mean clearly when it is safe to do so – if you are driving please find somewhere safe to park up first or if operating heavy machinery do move away before using this exercise!

On a more serious note though, feel free to share this once you have proved to yourself that it works. The more people who know about the 30 Second De-Stress the sooner we can collectively bring a little more peace into this World…

By taking this opportunity to go within ourselves for a few moments we psychologically disconnected from the immediate cause of the stress there before us. Like I suggested this is never intended to be a long-term cure, what it does though is place our personal power back into our own hands, rather than feeling events are running out of control. When feeling more centred, we cannot deal with any possible challenges we find ourselves presented within a level-headed way.

When teaching others my primary aim is for my audiences or clients to be able to quickly take complete control of their own lives and destiny. What would be the point in anyone relying on someone else to solve all their issues for them whenever a challenge in life happens along? Far better we all develop the inner strength and confidence in our own ability to deal with whatever crosses our path.

To get in touch email [email protected] 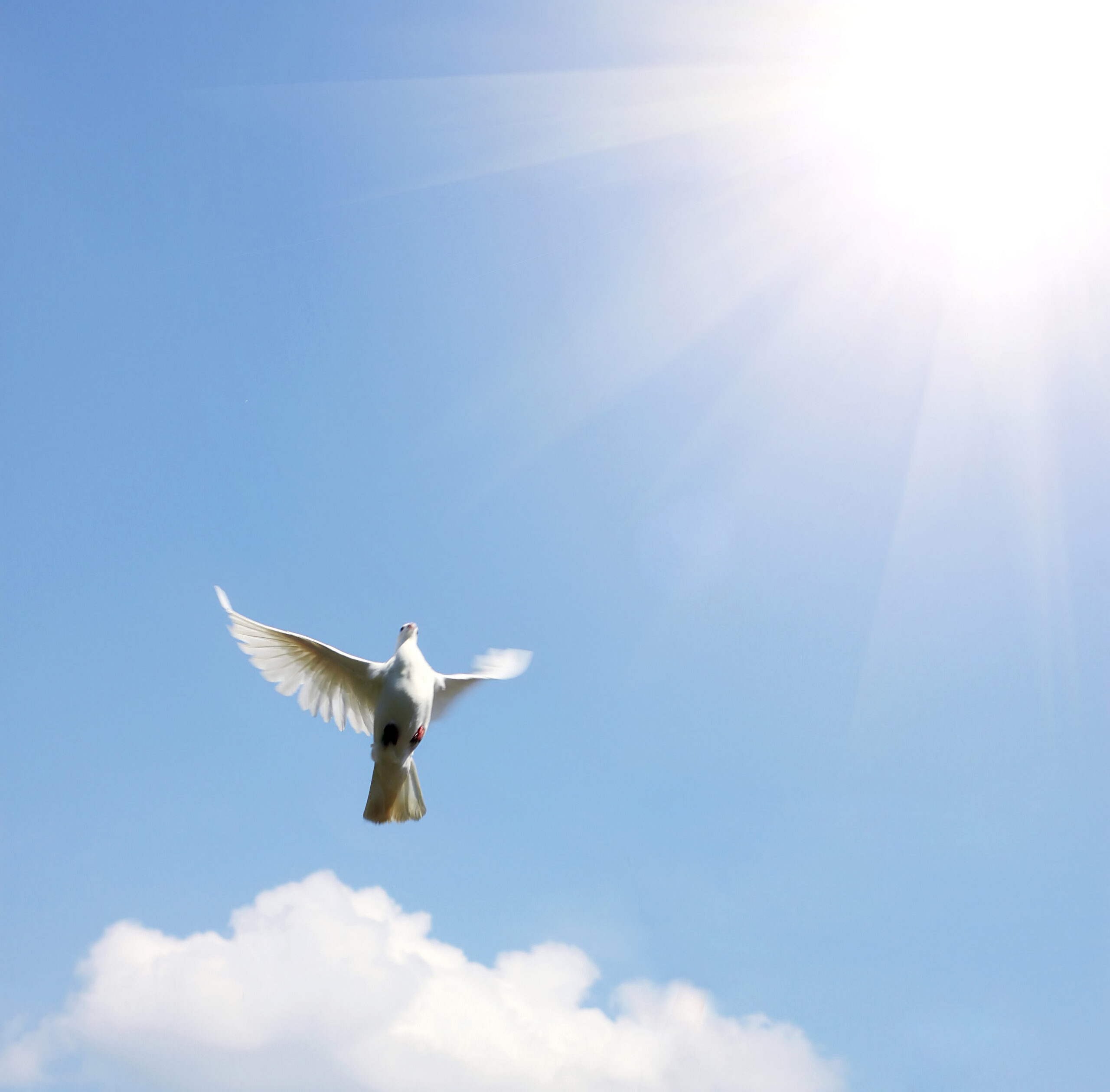 What is imperfect should become perfect! 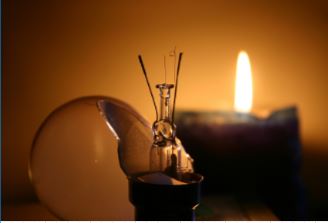 Nothing to No Thing

That was a usual evening,and I was gazing at the children playing at the streets.While 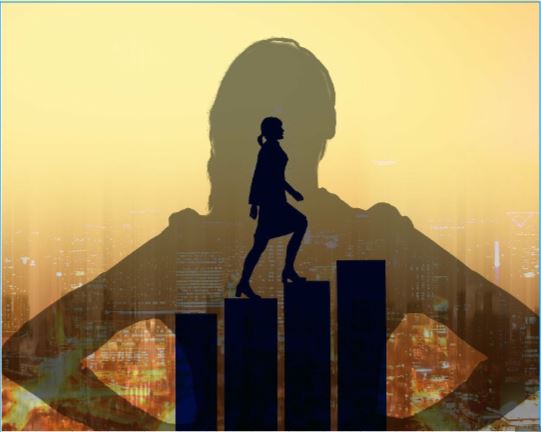 When it comes to School, Colleges, and Institutions, it is there in every alley of 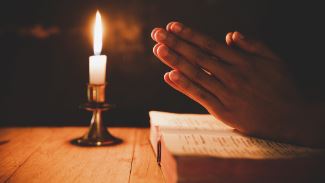 “Peace”… WHO needs it? WHAT is it? WHEN to obtain it? WHERE to find it? 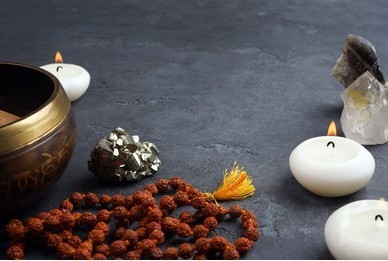 The Many Scientific Benefits of Rudraksha Bead 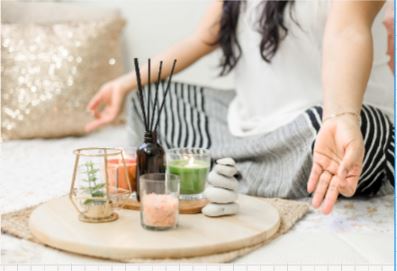 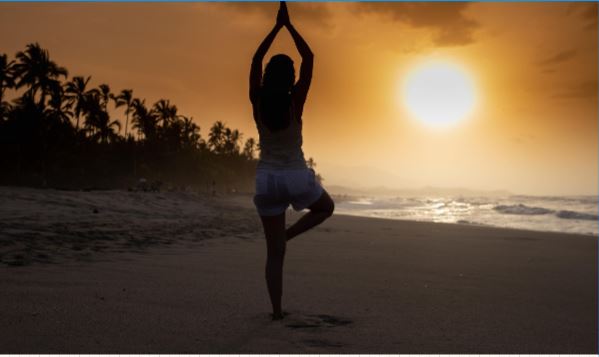 This world is a replete of idiosyncratic souls and each one plays a different role, 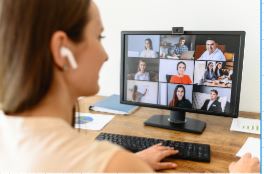 Why is healing getting tougher in the times of a pandemic?

They say, 2020 should be exempted from our lives and when carefully observed this was 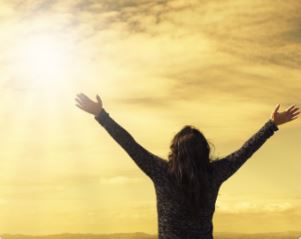 Spiritual Wellness- A key for success in life

Holistic approach to wellness:- Many areas of our lives can be easily attributed to our 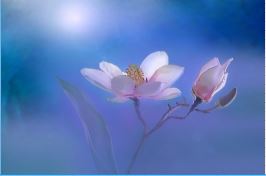 PrevPreviousLearn how to TURN Your HARDEST TIME into “A CHANCE” for positive growth
NextEmpty Your Mind!Next
PrevPrevious
NextNext
We use cookies on our website to give you the most relevant experience.
.
Cookie SettingsAccept
Manage consent