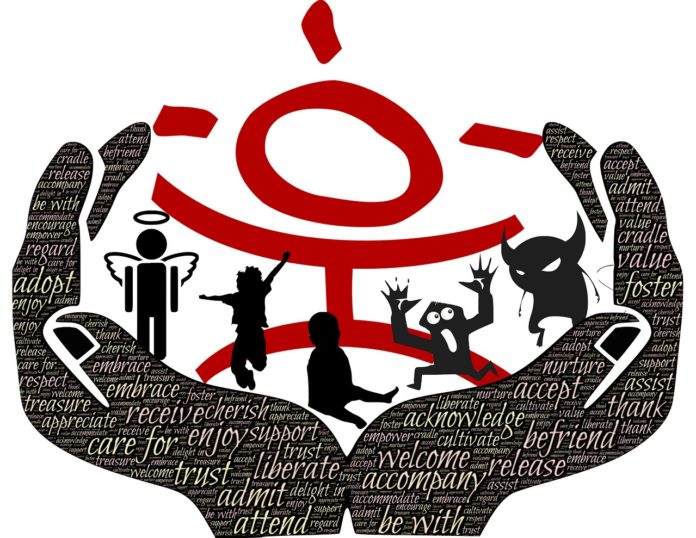 Jacob was a stoutly boy, with round features through and through, including his eyes which glowed almost neon blue from round granite spheres. He accepted his roundness, for after all, good things come in large packages, or so his mother always told him, with a funny grin on her lips. He never understood the grin, but took it to mean it was their little secret, that the world had yet to learn this, and Jacob was the one to teach them.

On this warm Sunday morning, he sits in the coffee shop awaiting his food. His platter, really, for Jacob was a boy with a ferocious appetite and he fed this appetite lovingly. “SEVEN egg omelet with half a pound of cheese…” said the waitress as she dropped the plate to the table, rolling her eyes in amazement at this boys order. ‘This poor boy’, she thought to herself, ‘what have his parents done to cause such low self esteem.’ Jacob dug into his food immediately and rather seriously, as if feeding a hunger that never rested.

Jacob watched silently out the window after he finished his feast, lost in thoughts of his future, of becoming something special and showing the world what love really is. He didnt know how he was going to do this, but he knew, from the depths of his soul, that this was his mission in life, and he looked forward to it with an excitement that made any Christmas morning celebration look like a Sunday at church.

But this morning, however, something was different. Jacob thought about his future with a new sense of melancholy that he could not explain. He felt as if something was going to happen very soon that would catapult him into his purpose, and he wasn’t sure he was ready. He was processing his thoughts, analyzing his feelings when a sudden bang brought him back to his seat at the booth, once again aware of his surroundings.

He looked around for the source of the interruption to his thoughts, and saw people gathered around something on the floor. At closer examination he saw it was a body, very pale and thin and had sores on his face. You could see his skeletal structure he was so thin. People were frantic, but no one wanted to assist the man lying on the floor.”He has AIDS” someone yelled, “don’t touch him! You’ll surely catch it!”

Jacob got up and walked over to the man, knelt down and felt for a pulse. An older woman tried to stop him but he paid no attention. “He’s got a pulse!” he said, “He’s still alive. Call 9-1-1, NOW! Hurry!” he screamed as he began to perform CPR. People gasped in horror as they watched this large boy press his mouth against this sick man. He continued the CPR until the ambulance arrived, and he kept him alive.

As Jacob started his walk home, he heard whispers fading behind him as folks continued to talk about him with disbelief at what h’d done. “That wasn’t brave!” said one man, “it was purely idiotic!” Jacob just shook his head as he walked away, lost in his own thoughts of what had just occurred. He WAS a hero, regardless of what that man was ill from, but that didn’t matter. Jacob didn’t care about that. His melancholy had grown still without recognition as to its source, and this is what Jacob was deeply contemplating when the truck hit him. He never heard it coming. Total blackness ensued… and very soon after, death.

By this time news had gone around about what Jacob had done at the diner. The news reporters were at the diner the moment Jacob was hit a few miles down the road. The story of the year for this small town. The headlines the next morning read,

“TWISTED FATE: Cancer patient collapses at Mel’s Diner, and a young boy saves his life, only to die moments later”. The story ended noting that the cancer patient was in remission, and collapsed due to food lodged in his throat and no one noticed his struggles for breath. This man was a father of three young babies.

Three young babies, who will grow up with their father; their father, who will live to see his babies grow up. All because of the selfless love of a young boy. A young boy (Good Things) in a large package, with a heart bigger than life could contain