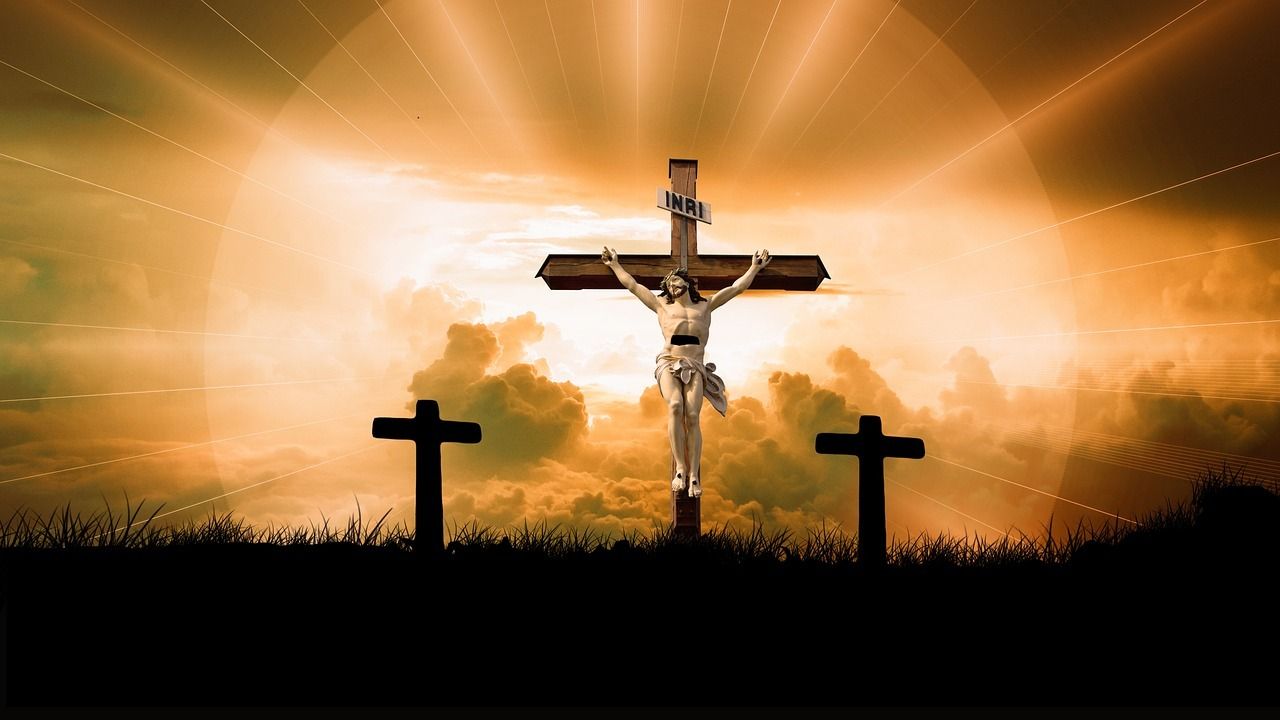 In a new joint initiative with the Esalen Institute, the IONS was expanding its research on “meta normal capacities”.  These capacities encompassed behaviours, experiences, and bodily changes that challenge our understanding of ordinary human functioning.  They also raise crucial questions about the developmental potential of human beings.

Brother David told her that he had taken this project to various institutions and foundations looking for support. His intention was to corroborate these claims and accumulate data that would not only help us understand more about the rainbow body but also look at its broader implications. He had been told that this type of research was unacceptable within mainstream science.  As long as the research could be conceptualized within a rigorous critical frame, the IONS was open to examining any and all questions that can expand our idea of what is possible as humans.

Steindl-Rast’s own curiosity about the rainbow body began when he heard various stories of Tibetan masters who had, through their practices, reached a high degree of wisdom, compassion and mindfulness. It was reported to him that when they died, rainbows suddenly appeared in the sky. Dozens of witnesses reported that after several days their bodies disappeared. Sometimes fingernails and hair were left. Sometimes nothing was left.

Tiso interviewed Lama Norta, a nephew of Khenpo A-chos; Lama Sonam Gyamtso, a young disciple; and Lama A-chos, a dharma friend of the late Khenpo A-chos. They described the following:

After seven days, they removed the yellow cloth, and nobody remained. These eyewitnesses claim that the Khenpo A-chos had totally disappeared.  Lama Norta and a few other individuals claimed that after his death Khenpo A-chos appeared to them in visions and dreams.

Francis Tiso remarked that one of his most intriguing interviews was with Lama A-chos. He told Tiso that when he died he too would manifest the rainbow body. “He showed us two photographs taken of him in the dark, and in these photographs, his body radiated rays of light.”

Because Lama A-chos emphasized that it was possible to manifest the rainbow body while still alive, not just in death, Tiso plans to return to Tibet with professional camera equipment to try to photograph this radiating light. This is by no means an isolated incident.  Francis Tiso is a graduate of the Harvard School of Divinity and holds a doctorate degree from Columbia University. His research is painstaking and meticulous. He does that with absolute mindfulness and dedication.

There are literally hundreds of cases of incorruptibility that have been documented all over the world.  None of them was accompanied by a complete disappearance of the body, nor by the appearance of a Body of Light in its stead.  The Human Body of Light is almost unheard of in the West.