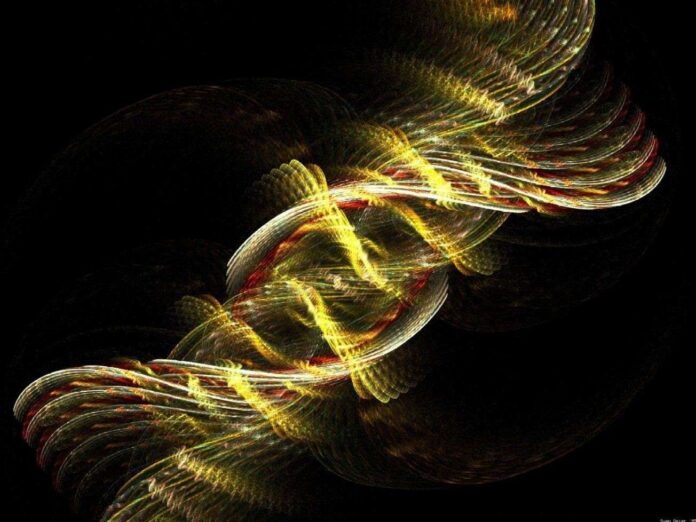 We’ve come to understand that thoughts are energy. Actions are energy. Your entire life is filled with energy frequencies.

Pay careful attention to what you project into the world. Thoughts are can be very powerful attractors.

A recent study shows just how powerful we really are at the basic level of our mere thoughts.

There is now scientific evidence proving just how important our thoughts can be to health and personal wellbeing.

Recent studies show that DNA can be influenced and reprogrammed by words and frequencies WITHOUT cutting out and replacing single genes.

Our DNA is not only responsible for the construction of our body but it also serves as data storage and communication. This is an important key to changing our DNA structures.

We only use 10% of our DNA for building proteins in the body. It is this subset of DNA that is of interest to western researchers and is being examined and categorized. The other 90% are considered “junk DNA”. But is it really “junk” or useless DNA? 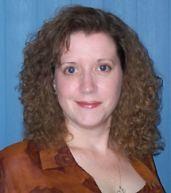 The Russian linguists found that the genetic code, especially in the apparently useless 90%, follows the same rules as all our human languages. To this end they compared the way in which words are put together to form phrases and sentences, the study of meaning in language forms and the basic rules of grammar.

They found that the alkalines of our DNA follow regular grammar and do have set rules just like our languages. This discovery proves a point that human languages did not appear coincidentally but are a reflection of our inherent DNA.

Scientists have managed, for example, to modulate certain frequency patterns onto a laser ray and with it influenced the DNA frequency and thus changed the genetic information itself.

Since the basic structure of DNA-alkaline pairs and of language (as explained earlier) are of the same structure, no DNA decoding is necessary. One can simply use words and sentences of the human language!

This, too, was experimentally proven! Living DNA substance will always react to language- modulated laser rays and even to radio waves, if the proper frequencies are being used. This finally and scientifically explains why affirmations, hypnosis and the like can have such strong effects on humans and their bodies.

We now know that it is entirely normal and natural for our DNA to react to language. While western researcher cut single genes from the DNA strands and insert them elsewhere, the Russians enthusiastically worked on devices that can influ- ence the cellular metabolism through suitable modulated radio and light frequencies and thus repair genetic defects.

Imagine how easily it would make it to repair genetic defects such as Downs Syndrome.

While a western researcher cut single genes from the DNA strands and inserted them elsewhere, the Russians enthusiastically worked on devices that can influence the cellular metabolism through suitable modulated radio and light frequencies and thus repair genetic defects.

Esoteric and spiritual teachers have known for ages that our body is programmable by language, words and thought. This has now been scientifically

proven and explained. Of course the frequency has to be correct. And this is why not everybody is equally successful or can do it with always the same strength. The individual person must work on the inner pro- cesses and maturity in order to establish a conscious communication with the DNA.

However, Russian researchers are working on a method that is not dependent on these factors but will ALWAYS work, provided one uses the correct frequency. If done, many of the world’s illnesses could be cured with frequency alone. An amazing and startling discovery!

The more developed an individual’s consciousness is, the less need is there for any type of device! One can achieve these results by oneself, and science will finally stop laughing at such ideas and will confirm and explain the results.

Scientists also found out that our DNA can also cause disturbing patterns in the quantum vacuum, thus producing magnetized wormholes!

These are tunnel connections between entirely different areas in the universe through which informa- tion can be transmitted outside of space and time.

Your DNA attracts these bits of information and passes them on to our consciousness. This process of hypercommunication is most effective in a state of relaxation.

Stress and worries block effective or successful hypercommunication It distorts the information making it useless to us.

As we initiate greater individual consciousness, we can create a new form of group consciousness, namely one, in which we attain access to all the group’s information via our DNA.

We now know that just as on the internet our DNA can feed its proper data into the network, can call up data from the network and can establish contact with other participants in the network.

Remote healing, telepathy or “remote sensing” about the state of relatives etc. can thus be explained. Some animals know also from afar when their owners plan to return home. That can be freshly interpreted and explained via the concepts of group consciousness and hypercommunication.

Any collective consciousness cannot be sensibly used over any period of time without a distinctive individuality. Otherwise we would revert to a primitive herd instinct that is easily manipulated.

Hypercommunication in the new millennium means something quite different: Researchers think that if humans with full individuality would regain group consciousness, they would have a god-like power to create, alter and shape things on Earth! AND humanity is collectively moving toward such a group consciousness of the new kind.

These discoveries will change the face of our understanding our physiology and how we perceive the capabilities of us as individuals.

Spiritual growth seems to be the key component. Since this is a primarily focus of many individual’s today, you can see just how important this really is.

So starting working with and perceive your thoughts as a tool you’re your transformation. Your thoughts can become a powerful force for change in your spiritual awareness and growth.

While doing so, remind yourself that you have the power to change the world – simply one thought at a time.